It was Worth the Wait

“Since pounding that first sign in the ground, I knew this was where I was meant to be”

“I don’t want a JOB” was my bold declaration to her. It was late June of 2011, I had a job, a great job. What I didn’t have was a purpose. I wasn’t happy. I had been hearing excitement around town of the new Franchise owner of the local PropertyGuys.com franchise and thought “I’m going to reach out and see if I can convince her to give me the contract for her sign installs.” Weird eh? Nothing glamorous about being a sign guy but that was my plan at the time: buy myself an old truck, install a few signs, get a few property maintenance contracts and just putter at my own pace until I figured it out.

That initial meeting happened alongside her office manager. It was intimidating, as they wanted to know everything about me. There was no mistaking this lady was on a mission to take over the world. We chatted intently about our past endeavors and what her plans for the future were, they were ambitious, and the passion was contagious. I barely slept that night as my gut was telling me that there was a lot more to this then just installing signs. After a couple of more discussions and my aforementioned declaration, I began my PropertyGuys.com journey. Within a few short weeks, I had lost all interest in pursuing any other business and found myself emerged in PropertyGuys.com.  I was putting up SOLD signs, then walking the streets ringing doorbells and telling anyone who’d listen all about it. Within a few months, I was bringing in more business than some of the sales guys were. I don’t say this to brag, but to make a point that being out and talking to people is so crucial in this business – even if it’s while installing a sign! 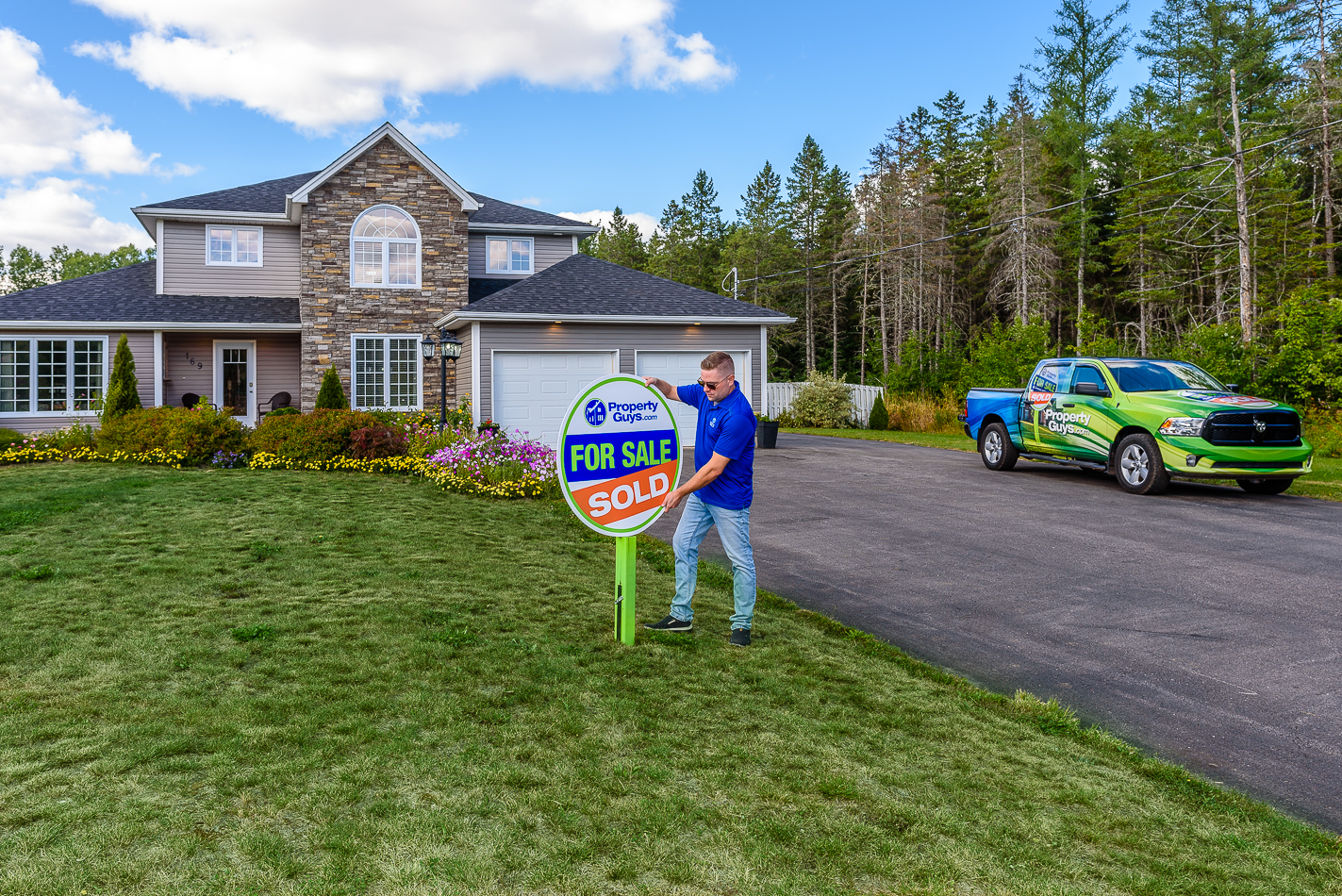 That following Spring I remember loading up some signs into the vehicle and the local franchisee came out to have a quick chat: “Where do you see yourself in 3 years?” I laughed as that sounded so cliché. Her eyes narrowed, and she said, “I’m being serious.” I’ll never forget the look on her face when I met her gaze and replied: “owning this franchise.” At the time she laughed it off, not realizing I meant it.

Fast forward to mid-2014. I am now her GM. We had endured some growing pains, new team members had come and gone, we had some mighty wins and some tough lessons. Success was my responsibility, but it wasn’t my business. Other business ventures were now her focus and the franchise was in my hands. I was stressed, disengaged and bringing it all home with me, too busy for the important things in life. Once again, I found myself trapped inside a JOB. It was time for a change.

The conversation didn’t go as planned. I had assumed she would be happy to sell to me. After all, she was successful in other areas outside the franchise, why not cash out? After long deliberations, we settled on me buying a portion of her franchise. Not ideal, but it would work…for now. I started off rejuvenated and feeling like I was in control of my life again, but was growing increasingly impatient to get the rest of the franchise. I had big plans and was never going to be able to do all without the rest of it. The long-anticipated call came in early 2017, she was finally ready to sell! I don’t think I ever scrambled so hard or fast to make it all come together. This was what I had been waiting for! 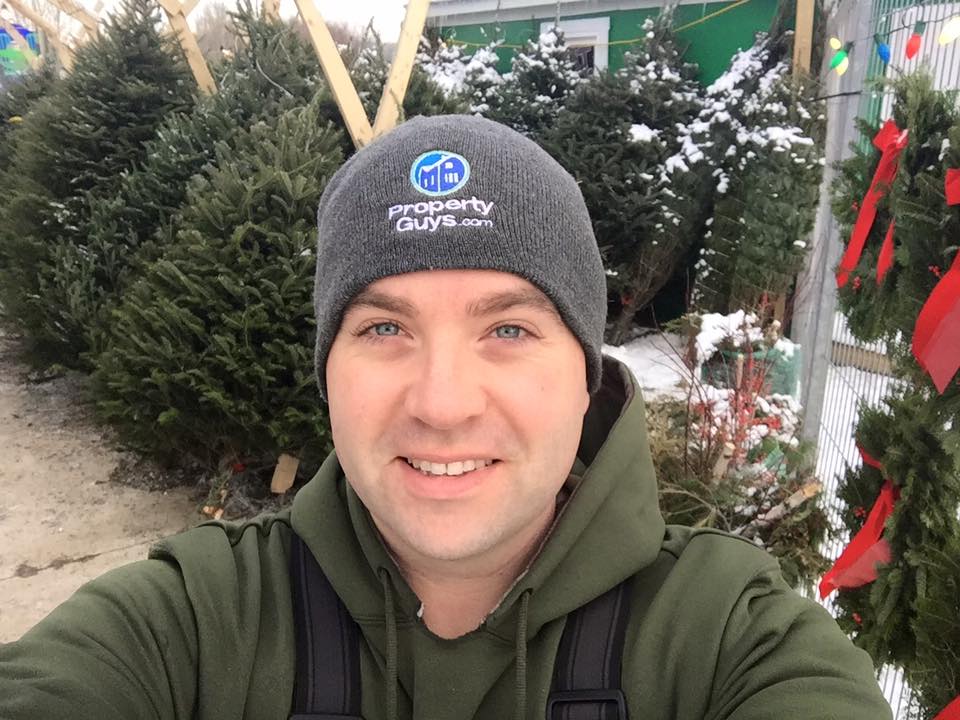 Since pounding that first sign in the ground, I knew this was where I was meant to be. I love the culture here. I love that I am able to build a team on my terms to grow my business in a way that benefits a strong work/life balance. I love the flexibility that this franchise affords my family and that I don’t have to ‘clear it with the boss’ for time off to watch my son play sports. I love the innovation and new ideas coming down the pipe every day and am very excited about our future!

Occasionally I run into an old friend and they’ll ask something like, “So you like the job at PG?” I always smile and pause for a moment before responding, “Ya know what? I really, really do!” There’s no use in explaining that this isn’t my job, it’s my passion.

Interested in exploring a franchise opportunity in your community? Inquire today.